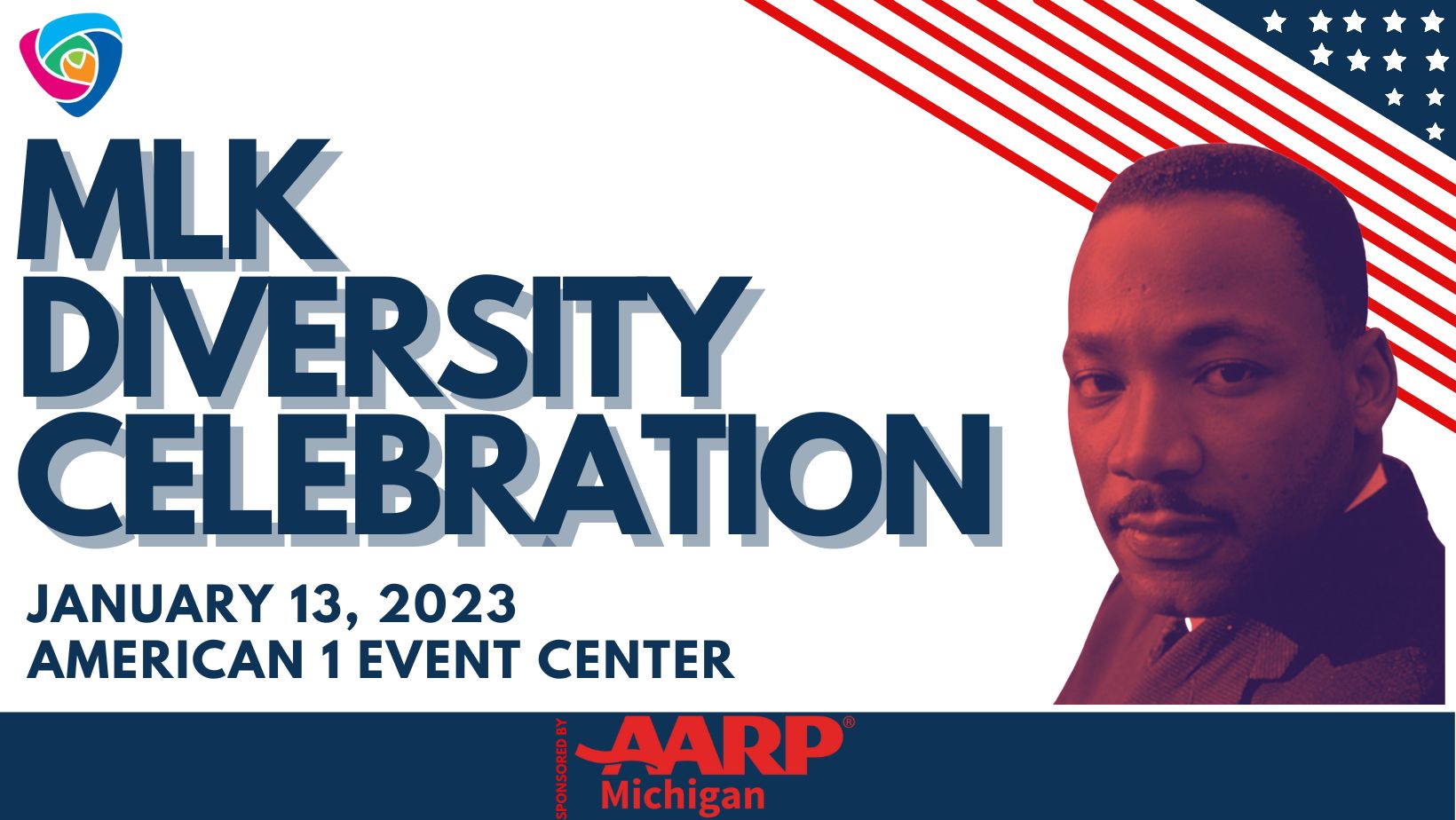 Mission of the MLK Diversity Breakfast: To promote community collaboration to reflect Dr. King’s dream and to motivate youth for service and excellence.

Join us on January 13 to honor the life and legacy of Martin Luther King Jr. The event will begin at 7:30am and will include breakfast, as well as the opportunity to hear from this year’s speakers, the Willis Family.

About the Willis Family

John Willis currently works as the Chief Equity Officer and the Director of Diversity, Equity, & Inclusion for the City of Jackson. He is also the former Director of the Martin Luther King Jr. Community Center and Head Men’s Basketball Coach at Jackson College. For the past 20 years, he has been an active community leader in developing programs for youth and mentoring young people. He serves on many community boards and continues to provide youth services and opportunities for disadvantaged people in our community. As a professional, Willis travels speaking to communities on various issues concerning youth in urban areas and educating inner cities.

Khari Willis is a former safety in the NFL. Willis graduated from Jackson Lumen Christi Catholic High School in 2015 and holds the school record for most yards in a season with 2,800.

He was a four-year letter winner and played in 46 career games, including 30 starting assignments at safety. A three-time Academic All-Big Ten selection, Willis graduated with a bachelor’s degree in interdisciplinary studies in social science, with an emphasis on community governance and advocacy, in December 2018. He was the keynote player speaker at the 2018 Big Ten Kickoff Luncheon in Chicago and delivered an inspirational speech calling on his fellow Big Ten players to make a difference in their communities; he received a standing ovation and video of his speech went viral across social media. Willis was selected one of 10 finalists for the Senior CLASS Award; to be eligible for the prestigious award, a student-athlete must be classified as an NCAA Division I FBS senior and have notable achievements in four areas of excellence: community, classroom, character, and competition.

Willis was drafted by the Indianapolis Colts in the fourth round (109th overall) of the 2019 NFL Draft. In Week 1 of the 2020 season against the Jacksonville Jaguars, Willis recorded his first career sack. In 2022, Willis announced his retirement from professional sports to pursue a career in the Christian ministry.

John Willis III (Jay) is the Executive Director of Isaiah’s Hub Youth Center. Isaiah’s Hub is a nonprofit organization in Jackson, MI focused on developing strong economical foundations in youth. They provide a safe, fun, and positive place for teenagers to be developed into great people. He also serves the nonprofit – Jackson Makerspace. Jay is a lifelong resident of Jackson.

Jay’s mission of giving back to young people is something he got a front-row seat to as a kid, as his dad John mentored kids as director of the MLK Center for more than two decades.

Speakers sponsored by the City of Jackson.

Thank You to Our Sponsors

Register or reserve your sponsorship HERE (by January 6).